Recycling and reuse for the future of Italy

Recycling and reuse for the future of Italy

Italy is among the top countries in Europe for separate collection and recycling. The concern for climate change has revealed the need to do something for the health of the environment by using renewable energy and reducing waste thanks to the recycling and use of long-lasting products.

According to the latest ING International Survey, the survey conducted by Ipsos for the ING banking group in August 2019, on a sample of 15,146 respondents in 15 countries, Italy is one of the States in the forefront in the application of the concepts underlying the circular economy, a new concept of consumption, through the reuse of objects and resources.

Although with some reservations regarding the use of plastic (Italians are among the largest consumers of plastic bottled water), Italy wins the first place in Europe for separate waste collection, with a percentage that reaches 92%. Germany and France follow, with 87% and 83% respectively.

Although in recent years there has been a tendency, pushed above all by manufacturers, to want to sell a new product / object at all costs to replace a broken one, today the need to repair the old one and contrast the so-called planned obsolescence.

The circular economy model, on the other hand, which reduces and eliminates waste, provides for the differentiation of sources of material supply, in stark contrast to mass consumption.
The first step towards this new model was taken by companies, which began to adopt various measures to be sustainable, for example by reducing the use of plastic in their offices or by using renewable energy sources. 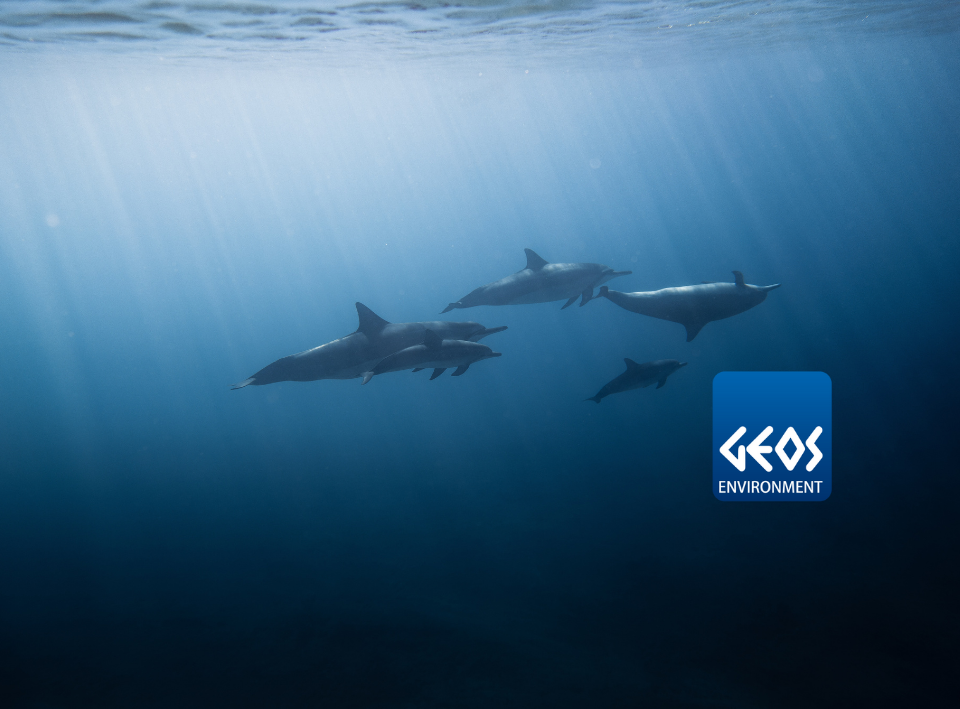