COP26: “Climate change” the heart of the agreement

Europe for the environment

COP26: “Climate change” the heart of the agreement

From 31 October to 12 November 2021 the Scottish city of Glasgow hosted the Cop26, the annual UN climate conference.

The Cop acronym stands for “Conference of the Parties” and indicates the contractors who signed the climate agreements signed in Rio in 1992.

The 26th annual Scottish Land Summit was attended by 197 countries belonging to the UN, all  together with a single objective, crucial for the future of our planet.

One of the first goals that countries have set is to contain the rise in temperatures within a maximum of 1.5 degrees, with the aim of cutting emissions by 45% by 2030.

Another problem of climate change concerns the use of coal, of which Cop26 had ensured a definitive stop.

Unfortunately the conclusion of the conference saw only an agreement, where the use of coal will be scaled down and will concern coal   “unabated” (without CO2 capture and storage systems, technologies not yet applicable to large-scale production).

Another element of discussion and of high importance concerns methane. In fact, UN countries have decided to limit methane emissions by 30% compared to 2020 by the end of the decade.

This initiative is led by the United States and Europe and signed in total by 105 countries, except China, Russia, Australia. Because of the ability of methane to heat the atmosphere about eighty times faster than carbon dioxide, this initiative represents one of the most important achievements at the Cop26. 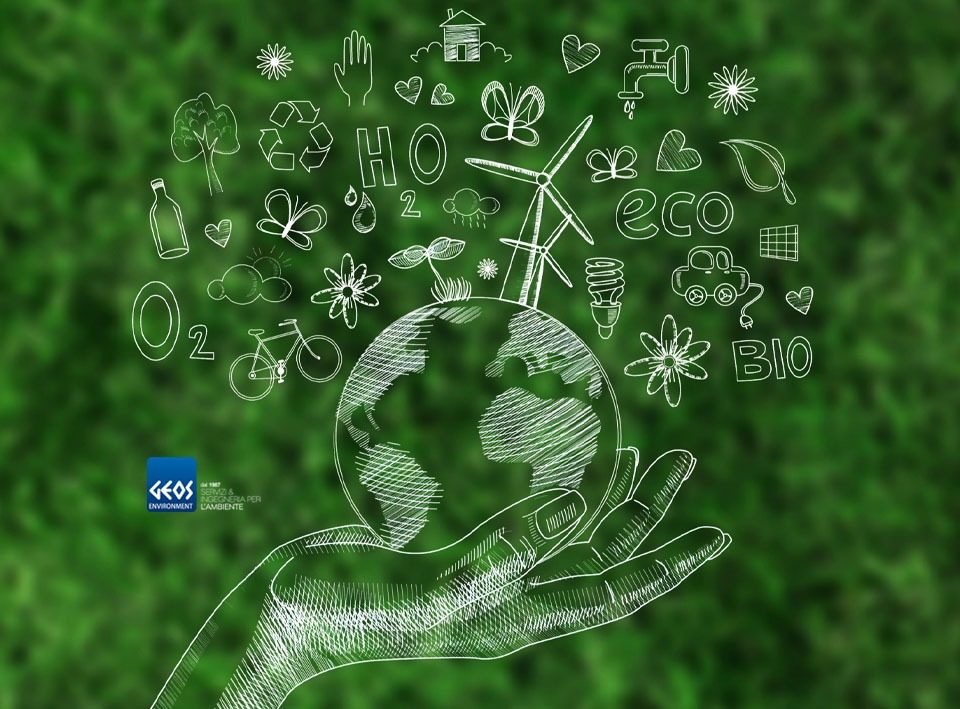 Europe for the environment